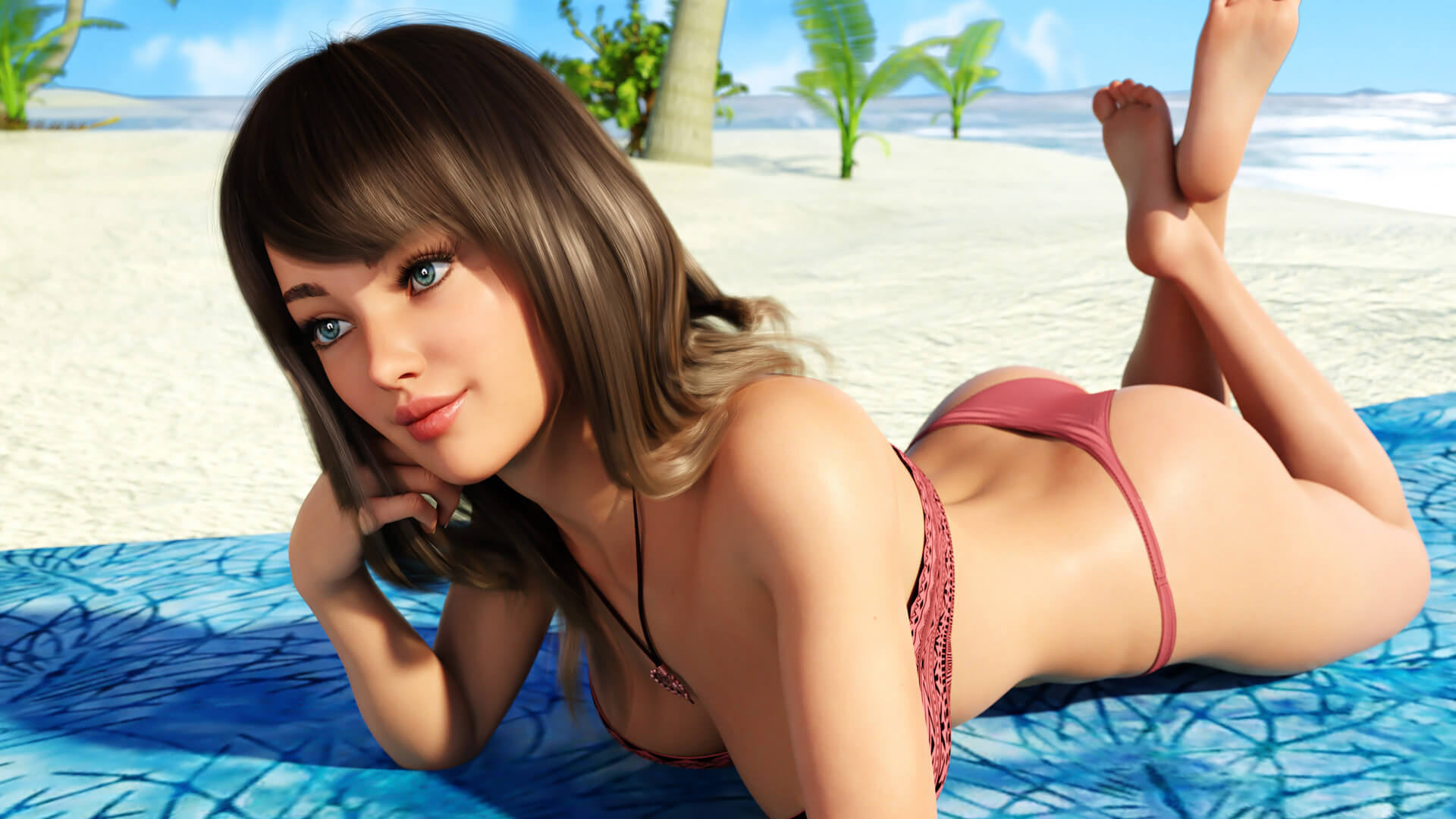 You are an aspiring junior associate at a prestigious law firm, with hopes of one day becoming a trial lawyer, just like your current girlfriend of five years, Nicole.
But that dream has been put on hold the moment your sister calls you out of the blue, needing you to help her save her struggling hotel business and offering you a job down at Sunshine Bay during the summer.

It’s an updated version of Sunshine Love v0.0.3, as we’ve made quite a number of changes over the past few weeks that will affect the next update (v.0.0.4), which will be released on Saturday, November 28th. You can find it here:

We also wanted to give you a chance to have a play through the last update (or the whole game until this point) as there are some noticeable differences.
Something that was heavily mentioned by our fans and also discussed several times with my team was these two options from v.3 (below):

Going by the feedback that we received from you all, regarding this scene, it’s probably become the most important scene in the game so far.
We’ve heard your concerns, and we’ve made a big change to this scene that you will notice in this update.

How To Install Sunshine Love 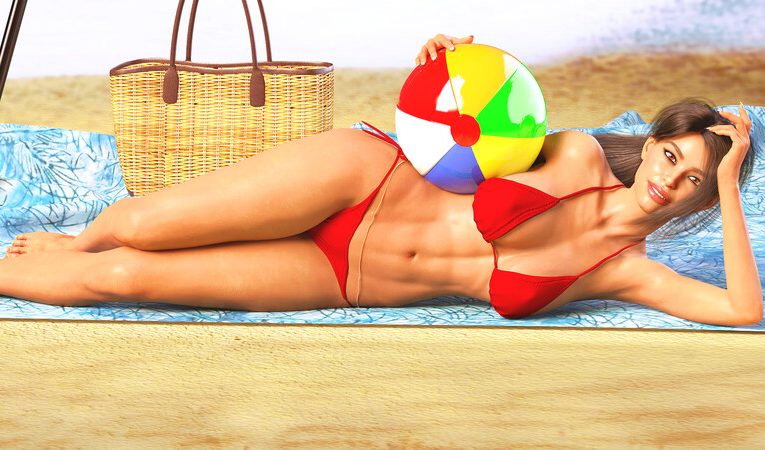 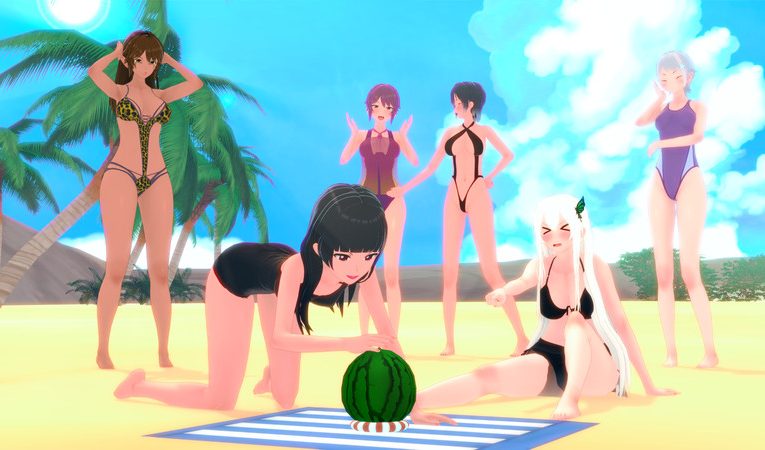 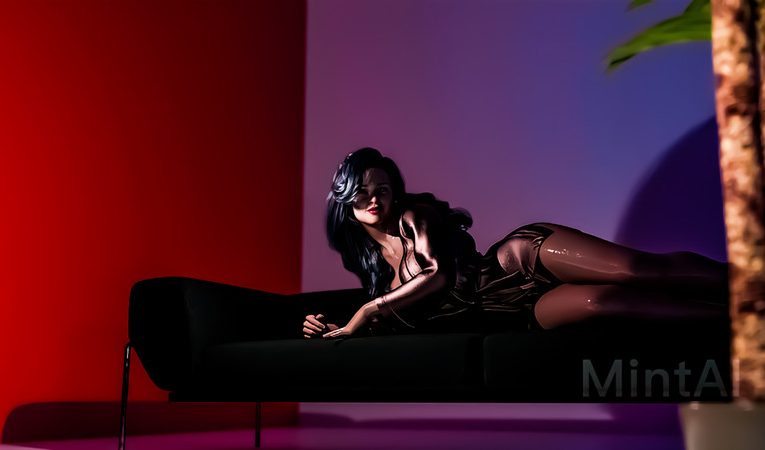