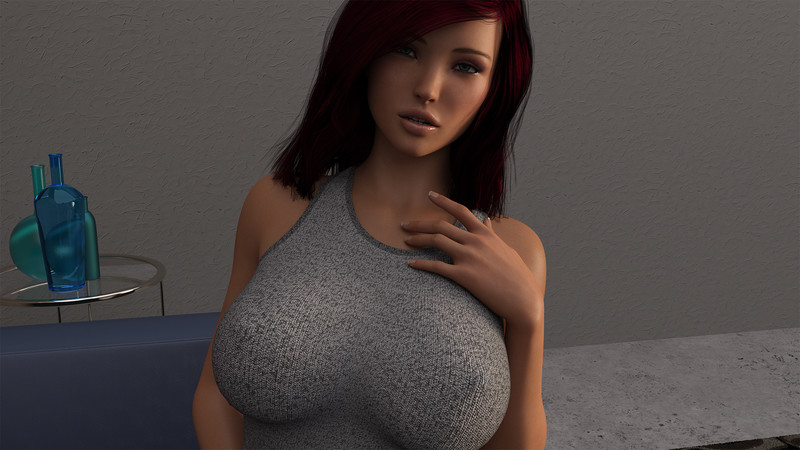 You start the game with a guy named Nick. The beginning of his adult life brought him several unpleasant surprises.
In an instant, from a carefree life surrounded by luxury and pretty maids, Nick, along with his mother and sister, is left without shelter and money for existence. And now he has to take care of his family, earn money and arrange his personal life.​

v0.1.5
During its development, so many things went wrong that I can’t even believe that it finally happened!
Well, let’s see what the new addition will bring.
Actually, everything is new.
Over 250 unique renders. And that’s not counting the new emotions of the characters.
Even I probably can’t count the number of events, so I’ll say the following.
If you don’t skip the dialogues, it will take you about an hour and a half to see all the new content. And this is if you know exactly what to do.
Old saves are supported.

v0.1
-The gameplay has been changed in the direction of decreasing grind.
-The probability of finding a spare key to Sarah’s room is temporarily increased to 100%.
-The probability of finding a spare key from Jeanne’s room has been increased from 20% to 33%
-The hidden “Mood” parameter of the character Jeanne is temporarily removed from the game.
-A cheat for money was added to the PC. (Activated after visiting the location “Special work”)
-Some old scenes were also re-rendered to improve image quality.
-And a huge number of small changes that I can’t remember.

Demo/Intro 2:
Added one new scene and two new repeatable events.
20 new renders.
Android version (will be available after tests for a couple of days)
A huge number of edits in the code.
Afterword.
In terms of content, this is a minor update. I concentrated on final preparation for the first major content update 0.1.
More I will describe immediately after the release of the android version.

How To Install Stolen Destiny