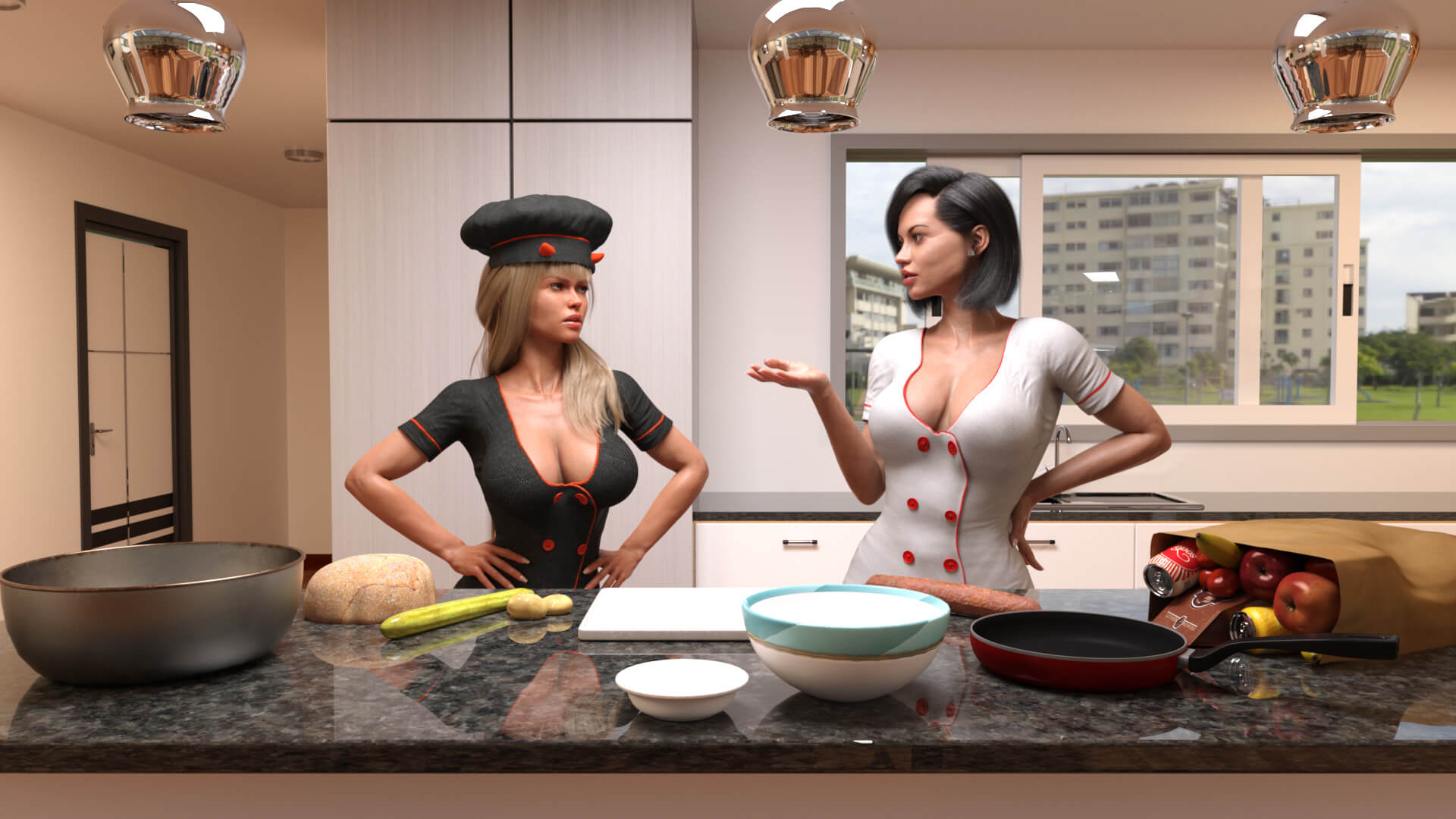 Connor is spending his young adult life carelessly, having easy access to money and pleasure.
However, after a failed year at college, his life starts to fall apart as he returns home to face the consequences and those he left behind 2 years ago. He’s met with an ultimatum: rise up to the challenges and show he’s capable or watch his future taken from him.​

v0.14 Elite
This update focused heavily on advancing the main story and Celine.

– Added an auto-forward button that can be turned on or off in the settings menu
– Added page number buttons to the gallery so it’s easier to switch pages
– The game can now detect when its around Halloween or Christmas time and might show some holiday themed stuffs
– Added an option in the settings menu to disable the custom mouse cursor
– Fixed 102 typos, and future releases shouldn’t have typos anymore
– Made a lot of UI improvements
– Increased the size of the old event trigger and booty call icons so they’re more noticeable
– Lowered the volume of the main menu music so it’s no longer super loud

How To Install Midnight Paradise

To open the mod menu after you’ve installed the mod, click the Phone icon on the toolbar at the top of the screen when you’re in-game.

The toolbar will only show after you’ve completed the prologue.

PC:
Unzip the mod and put the folder named “game” from the mod into your “MidnightParadise-0.13-pc” folder.