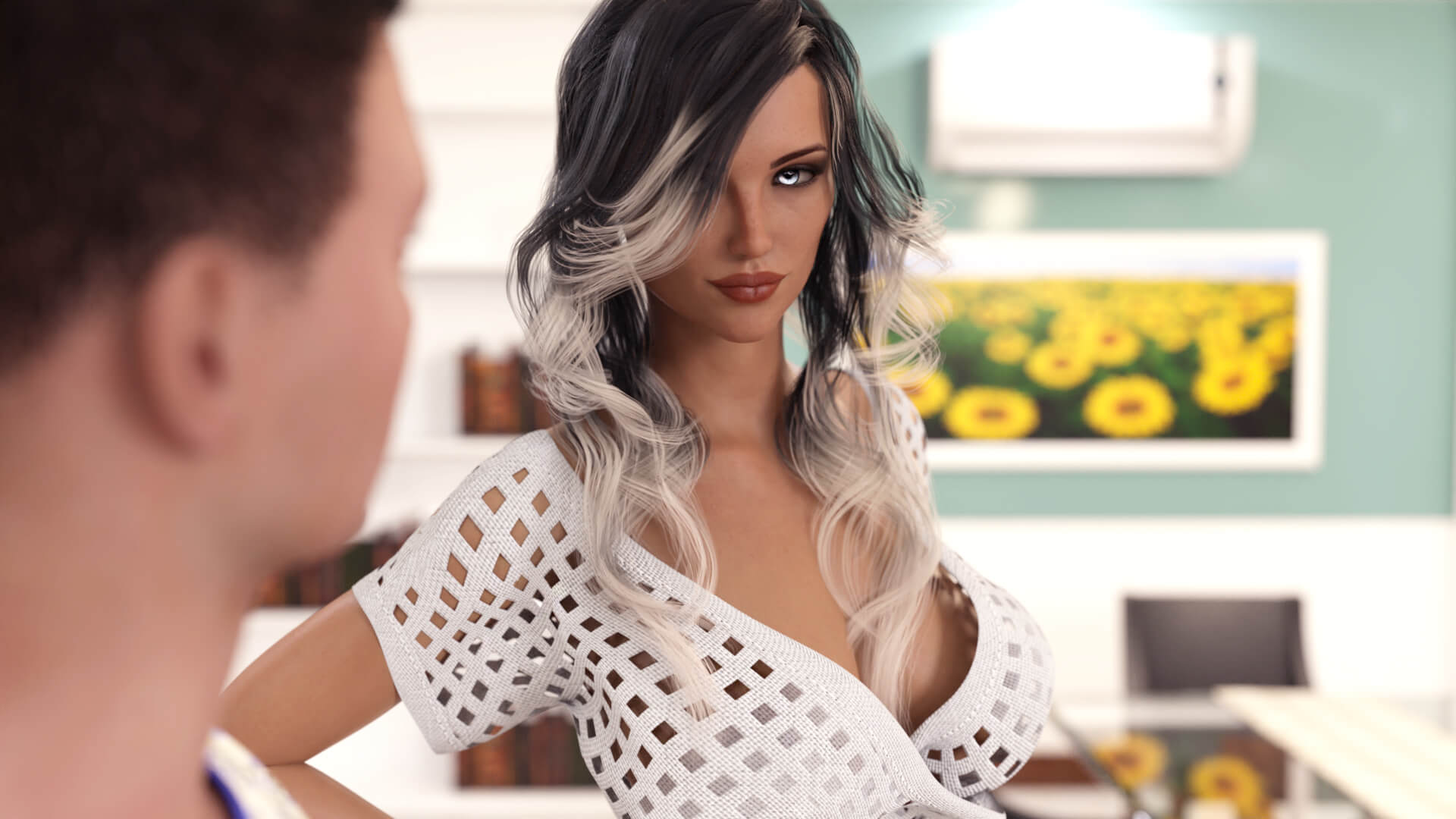 AMNESIA Download Walkthrough + Inc Patch Mod Apk For PC Windows, Mac, Android – A man wakes up from a coma with amnesia. Can he recover his memories and reconnect with his loved ones?​

A man wakes up from a coma with amnesia. Can he recover his memories and reconnect with his loved ones?​

v0.5b
Added German translation for v0.5. Thank you very much mr. lukumo for your help in this.

v0.3b
Fixed major bug. Day 2 Morning. You can complite “Placate my belly” even if you try to enter the Elena’s room the several times.

v0.3a
Added scene’s gallery
Added special renders gallery
Added achievement system
Added Event tracking diary and history with each character
Added GUI
All variables have been completely redesigned and many new ones have been added

ChangeLog:
V0.1 Added German and Russian languages
V0.1 Minor cosmetic changes.
V0.1 Added the option not to touch Eva in the Hero’s bedroom.
V0.1 Replaced two animations with Eva in the hero’s room at 30 frames per second.
V0.1 The size is reduced by half, but it seems to have affected the quality of the images (v0.2 I did not risk to compress)
V0.1 Added new variables witch will remember the player’s actions in order to change the reaction of the characters in future versions, as well as this will affect the gameplay in general (it will allow you to make several branches of behavior with some characters).
Added ability to change the transparency of a textbox in the settings.
IMPORTANT POINT – old saves will not work. You have to play the game from the beginning!

How To Install AMNESIA